TGIF.  It’s been awhile since I did a few Mom confession- enjoy and as always I would love to hear your own!  It makes me feel like my life is less crazy:) 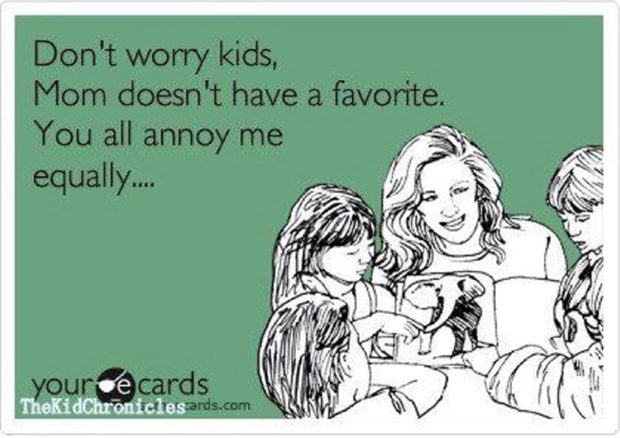 – A few weeks ago Sterling came to me holding a small pink cylinder.  I looked at it and realized it was an old pepper spray Matt had given me way back when we were dating.  He must have found it back in one of my drawers- why he was digging through my drawers is whole different issue.  I told him what it was and NEVER to spray it and to please put it back.    He said ok and I assumed he did it as I was busy with Frances.  5 minutes later I hear him coughing weirdly and I am worried he is choking because it was such a weird cough.   I quickly go check on him.   He lies and says he has a tickle in his throat.  I go back to my bedroom to get something and I about die.  The fumes are so overwhelming and thick and I can’t breathe at all.  I had no idea how powerful pepper spray was.  I can’t stop coughing and trying to catch a breath and completely lose my shit.   He starts crying and no joke I start crying because the situation could have been so much worse and I am scared because I really can’t breathe.   We quickly go outside and then I hold my breath and run back in and open the windows to let it air out.   I am so thankful that 1) it never got near Frances 2) He is ok but boy did he get in trouble. Oh and lesson learned pepper spray really does work if you are ever in trouble.

–  A few months ago we hit up Walmart with my sister.  I don’t really like Walmart and prefer Target but she wanted a few things.  My kids spied these plush blankets that were $10.  Frances chose Paw Patrol and Sterling chose Minions.  Many months later they are still a favorite and the best $10 I ever spent.

– I left the room a few days ago to grab a cup of coffee and walk back into this scene.  I wanted to be mad she used my make-up but the application was so on point.  The bronzer and lips were perfection from a 2 year old.   and I love her smug smile, like yes I can do make-up better than you. 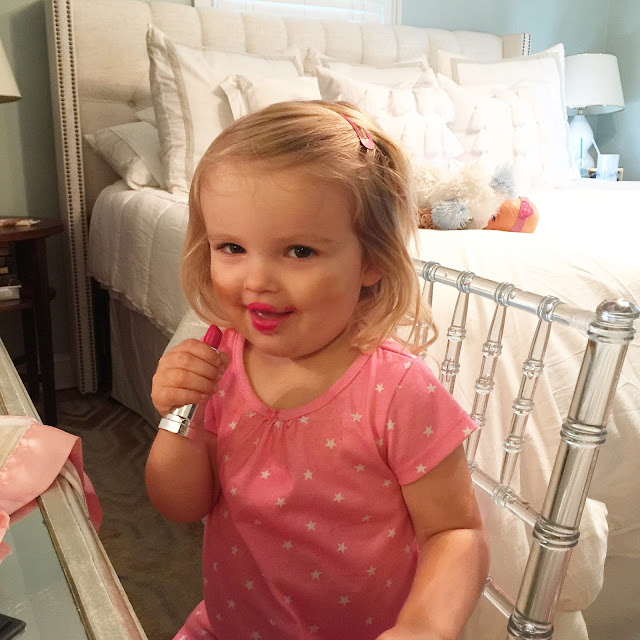 – I am totally addicted to Stoffers Mac and Cheese.  I used to love it in college and recently found the grocery made individual microwave cups which I happily picked up.  After one bite I was hooked again.   It is so bad for you but so good.    Matt and I eat it for dinner at least once a week.

– Sterling told me this week that he planned to work at a toy store and live at home when he was older.  That way he could always have new toys and be near me.  He also told me his wife would want to live with us too if that was ok.  And if she didn’t want to live with us they would buy the house next door.   I love his optimism.

– A few days ago I had a friend come over that I did not know that well.  I swear my kids can sense that stuff.  The whole time she was there Sterling kept saying excuse me while we were trying to talk.   When he finally got my attention he waved his hand in front of his nose and goes “phew you smell like DD’s attic”.  He kept repeating this until she left.   I was so embarrassed.  But truth be told I swear my deodorant never works.

– Frances is obsessed with boobs and saying whether they are big or small.  She always tells me Mama has big boobs, Frances has small boobs, Daddy has big boobs- haha.

– Frances also loves to say “shake your booty” and shake her bottom like crazy.  I have no idea where she learned this but this can’t bode well for her teenage years.

– Sterling wants to wear athletic leggings to school everyday no matter how hot it is.  He is so particular.   He has so many shorts and pants but will only wear these 2 pairs.  I gave up the fight a long time ago but it still drives me nuts.  I present his school picture again in full glory with his leggings. 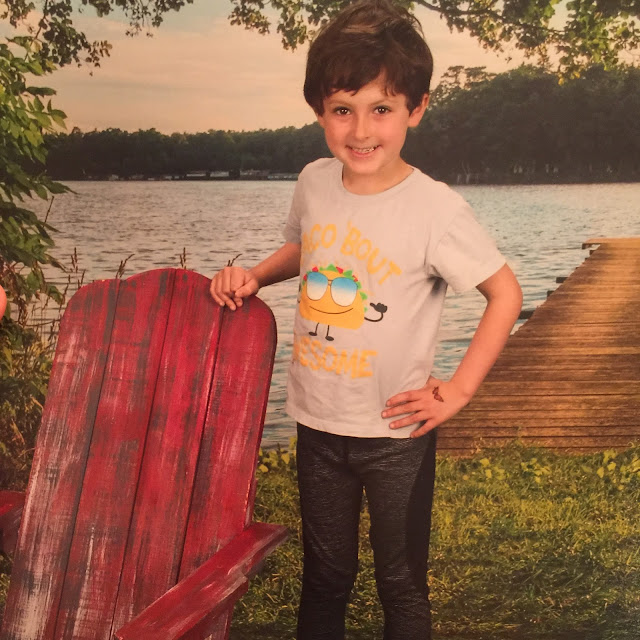 – Sterling made me this picture at school a few weeks ago.  The front of the card has a heart around a picture he drew of me and this was on the inside.  Matt and I could not stop laughing.  I am not sure if I should be horrified or proud at what a perfect martini he drew:)

and truth be told I drink wine more often martinis but I guess remembered this! 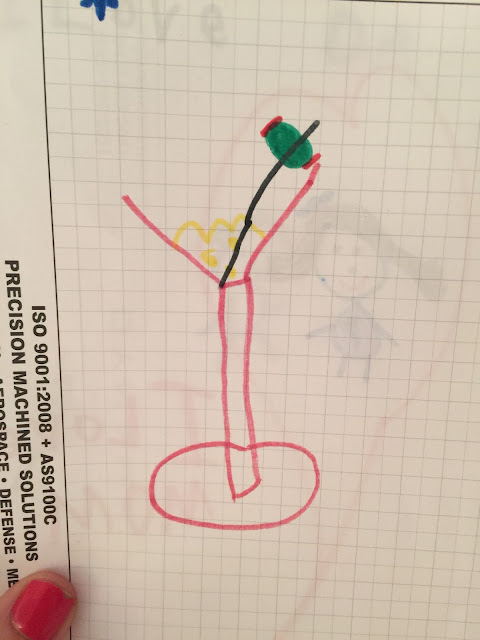 – Every night Sterling tells me he loves me more than I will ever know.  It melts my heart each time I hear it.  Things like that make you so thankful to be a parent in spite of all the crazy day to day stuff! 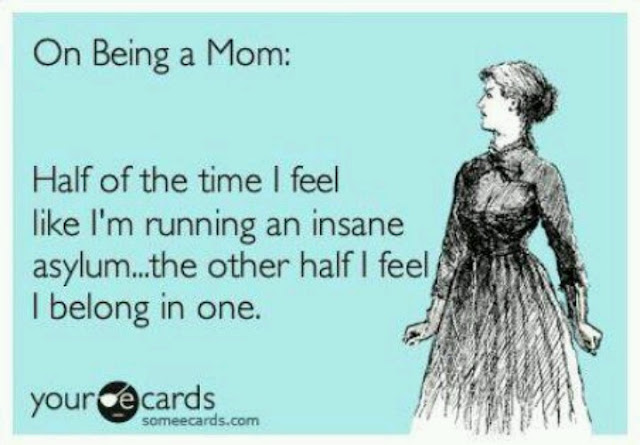 « My Favorite Swimsuit on Sale!